The first crumble of the year and my first Herman!

Today, we had 2 of our dearest friends over to drink lots of wine and eat lots of food!
I rustled up a vegetable pie and some roast potatoes after a series of disasters.

I had original planned to make a lentil roast (much like a nut roast minus the nuts) but I realised I had no loaf tin to bake it in :( then I discovered the lentils needed to boil for 45 minutes before I could use them.
Lastly something horrible happened to the first batch of pastry that Mike made, luckily I whizzed up another batch was all fine!

Also today was the day I made my first crumble of the year, a blackberry (from the blackberries I picked the other day) and raspberry.

I hoping the fact that it was all gobbled up before I could take any photos means they all enjoyed it.

Sarah brought me a Herman Cake to look after, I had never heard of a Herman cake before, but it sounded like such a lovely thing to do, it comes with daily instructions, I have to feed him, stir him and even talk to him :)

I'm off to eat the cheeky scraps left of the crumble, have any of you ever had a Herman cake?
Posted by DINGSinsainity at 13:17 No comments:

The 1st of September is here and some may say I'm crazy, but in my eyes, that makes it officially Autumn and what a dent we made in the first day of Autumn.
I made these gluten free and vegan cupcakes... 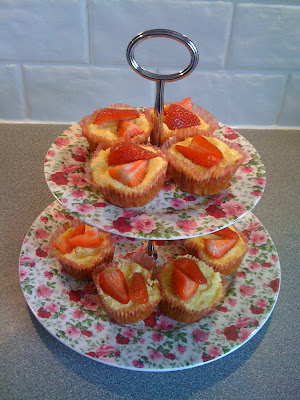 Mum made soup and we went blackberry picking ready for my first crumble of the year on Sunday. I also gained a fruit bowl (thanks Mum). 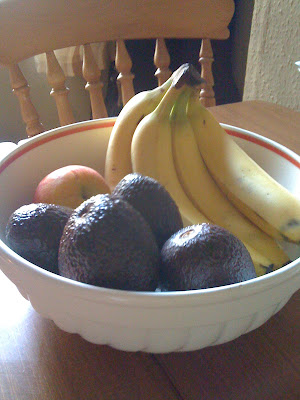 She gave me some of her homemade jam too :) 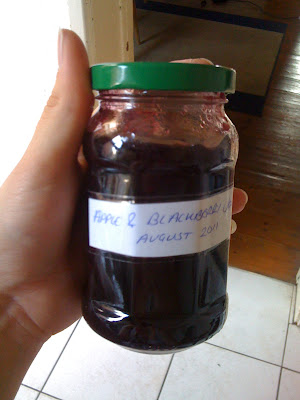 I also had my whole knitting technique re-written, we discovered my Great Nannie had taught me to knit by looping anti-clockwise instead of clockwise, leaving me with a twisted stitch. I was taught to hold my tension in such a way that once I've grasped it I should be able to knit like fury. I was like learning to knit all over again.

I almost forgot the squashes I have gotten this week, ready for my favorite time of year (yes, how did you guess, Autumn.) Anyone that knows me well, knows I have an absolute obsession for squashes of all shapes and sizes, I love finding new ones, my net challenge is to grow some. 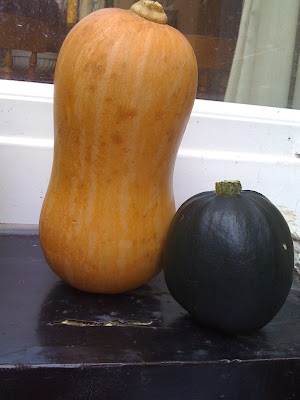 My 1st of September was finished off with this scrumptious vegan dinner... 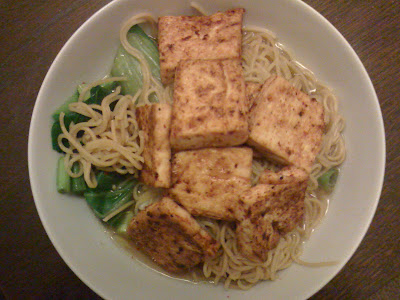 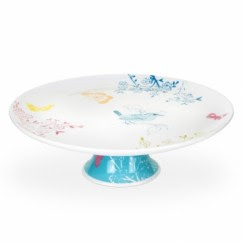 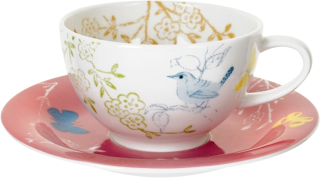 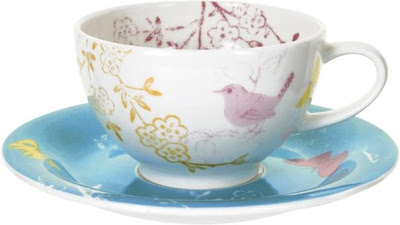 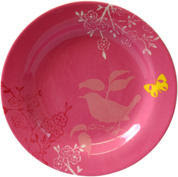 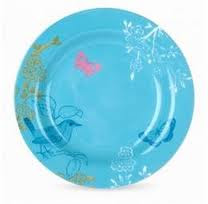 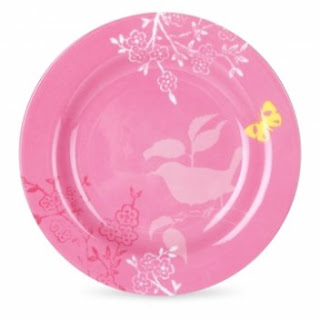 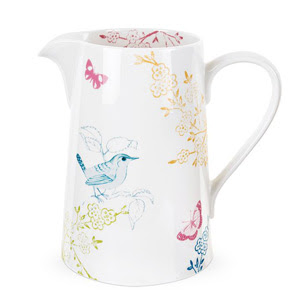 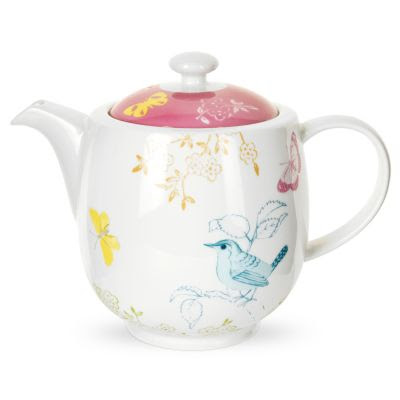 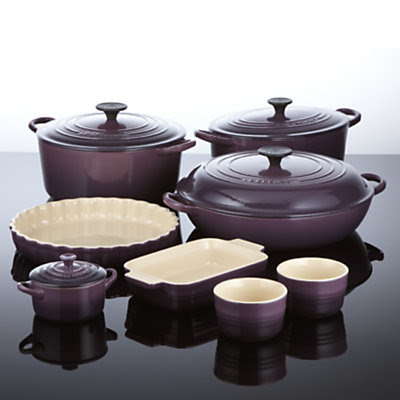 I have wanted this gorgeous purple casserole dish by Le Creuset for quite some time now but at £145 a pop I think I shall have to keep on wishing.

This is a Flickr badge showing public photos and videos from DingsInsainity. Make your own badge here.