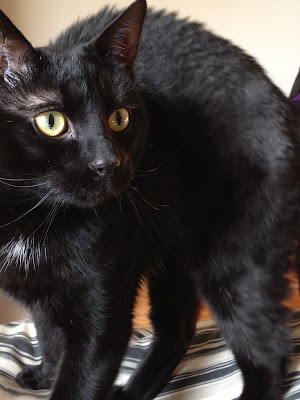 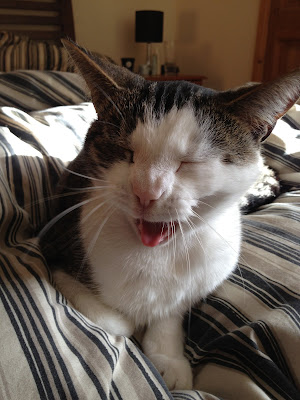 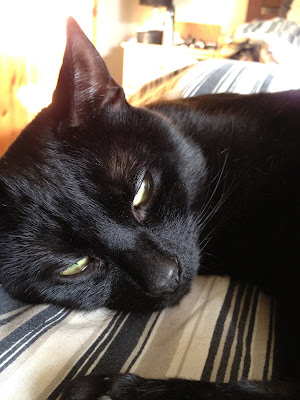 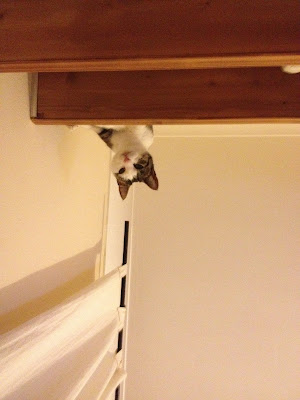 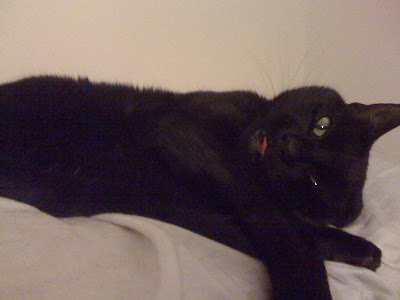 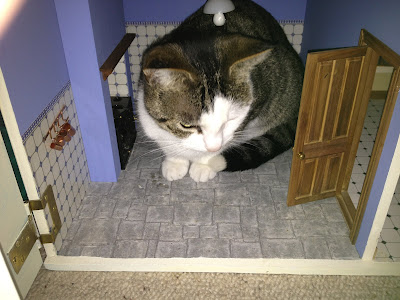 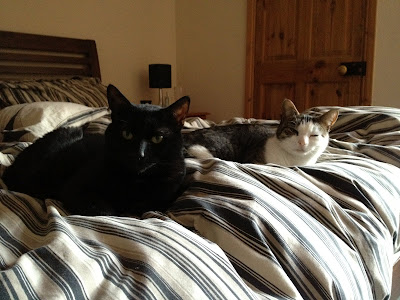 Meat Free Monday Round Up

It's been a while since I've done a Meat Free Monday post so I thought I would do a round up of the last few week's dishes and include some recipes...
Artichoke and Red Onion Paella 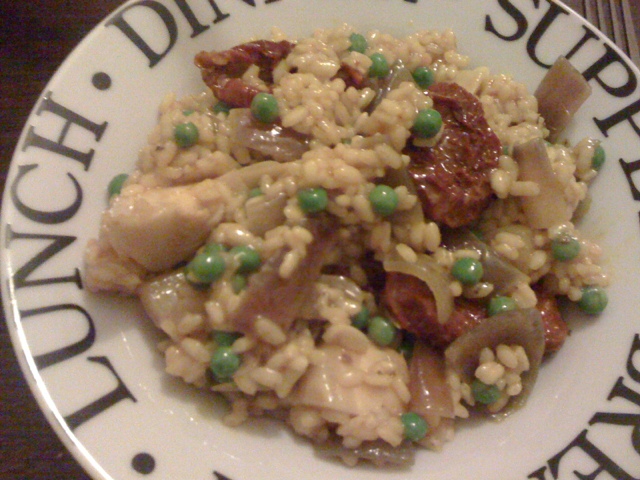 I used this recipe but made a few adjustments.
I used sun dried tomatoes instead of cherry tomatoes and I didn't bother to pre-griddle the artichokes I used marinated ones and added them straight into the paella.
Vegan Gumbo 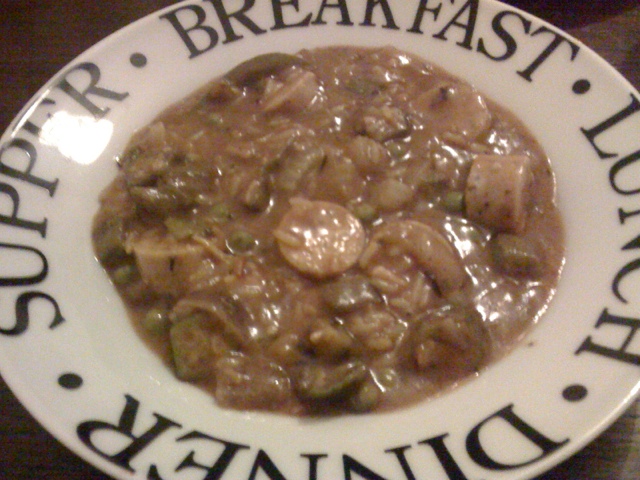 I have posted this recipe before... here it is!
Vegeree :) 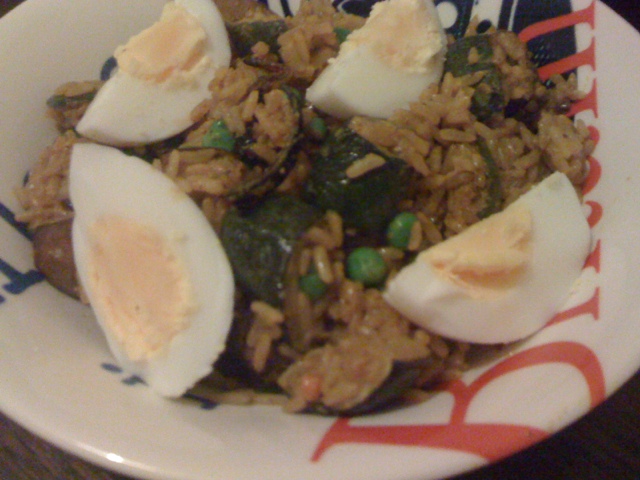 This recipe was inspired by Hugh Fearnley-Whittingstall's Vegeree recipe in River Cottage Veg Everyday.
I made my own blend of spices to create a homemade curry powder, chopped up some courgettes and chinese eggplants and coated them in the curry powder before roasting.
Then I cooked some brown rice in stock, spices and turmeric and added 2 hard boiled eggs and the roasted veg once the stock has been absorbed by the rice.
Veggie Carbonara (with spinach and sun dried tomatoes) 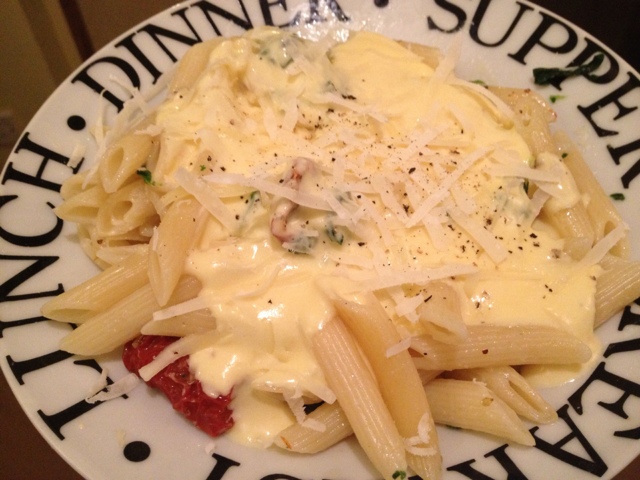 Preparation method
For the sauce, heat the soya cream in a small pan over a medium heat until reduced by a third. Stir in the cheese until melted, then add the creme fraiche and season with salt and black pepper. Then separate your eggs and store the yolks into the sauce.
Divide the spinach and sun dried tomatoes between two serving bowls.
Cook the pasta in boiling water, then add to the serving bowls.
Add the pasta evenly between each bowl and mix well.
Grate over some parmesan and crack some black pepper on top.

Posted by DINGSinsainity at 20:57 No comments:

This week I saw in another birthday and a lovely quiet one it was. I got some beautiful gifts... 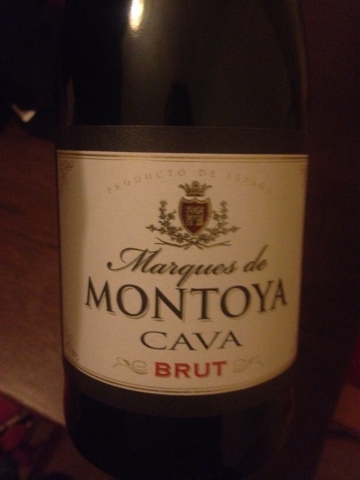 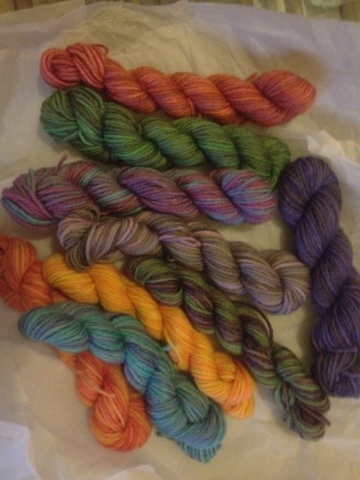 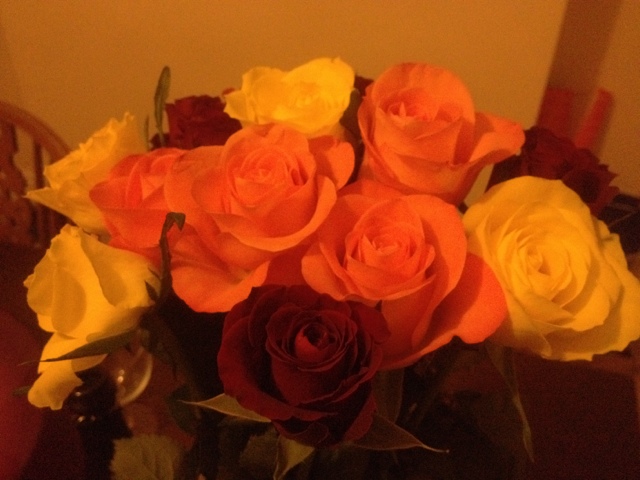 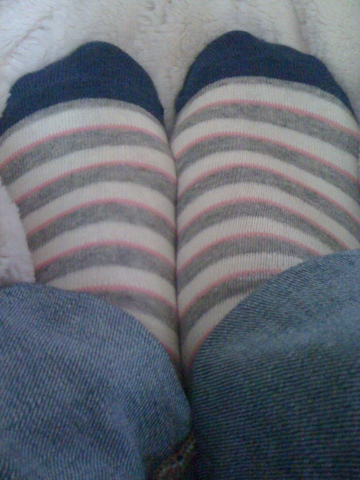 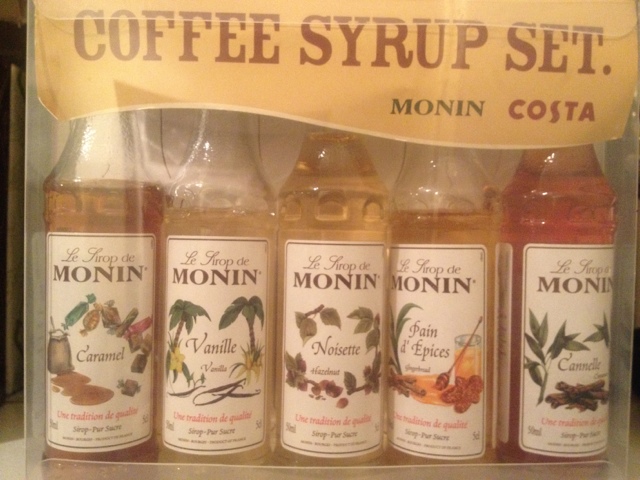 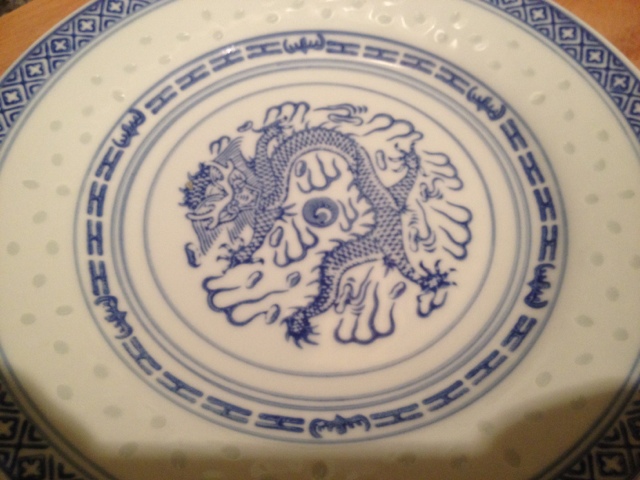 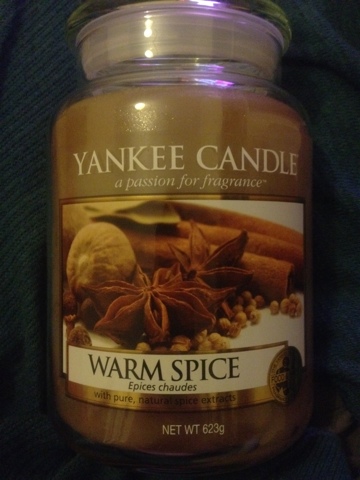 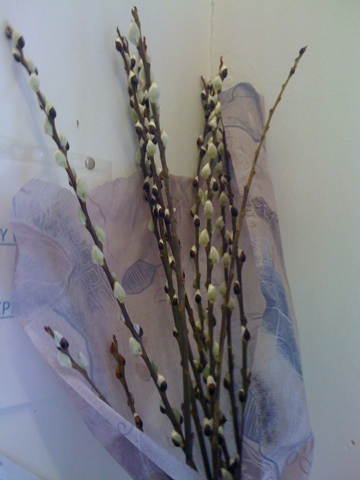 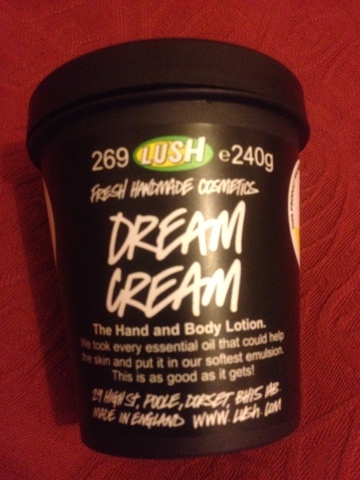 Considering I said I didn't want to do anything for my birthday I did lots of things to celebrate and despite being ill I had a lovely time.
OH provided me with a treasure hunt for my presents :)
We had lovely food and lots of friends over for drinks the night after and regardless of my fear of a red wine and beige carpet combination, there were no alcohol induced accidents.
Then today my family came round which was a lovely way to spend the last of my few days off.
Posted by DINGSinsainity at 11:13 1 comment:

This is a Flickr badge showing public photos and videos from DingsInsainity. Make your own badge here.